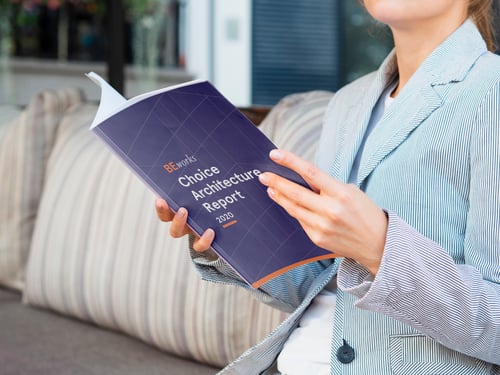 Download your free copy of the BEworks' Choice Architecture Report

As the world’s first team dedicated to providing Behavioral Economics (BE) to the world’s Global 1000s, and policy makers, BEworks is releasing its Choice Architecture Report which shares proprietary insights and perspectives from a rich portfolio of our work for the very first time.

The examples contained in this report show how Behavioral Economics can be applied to: 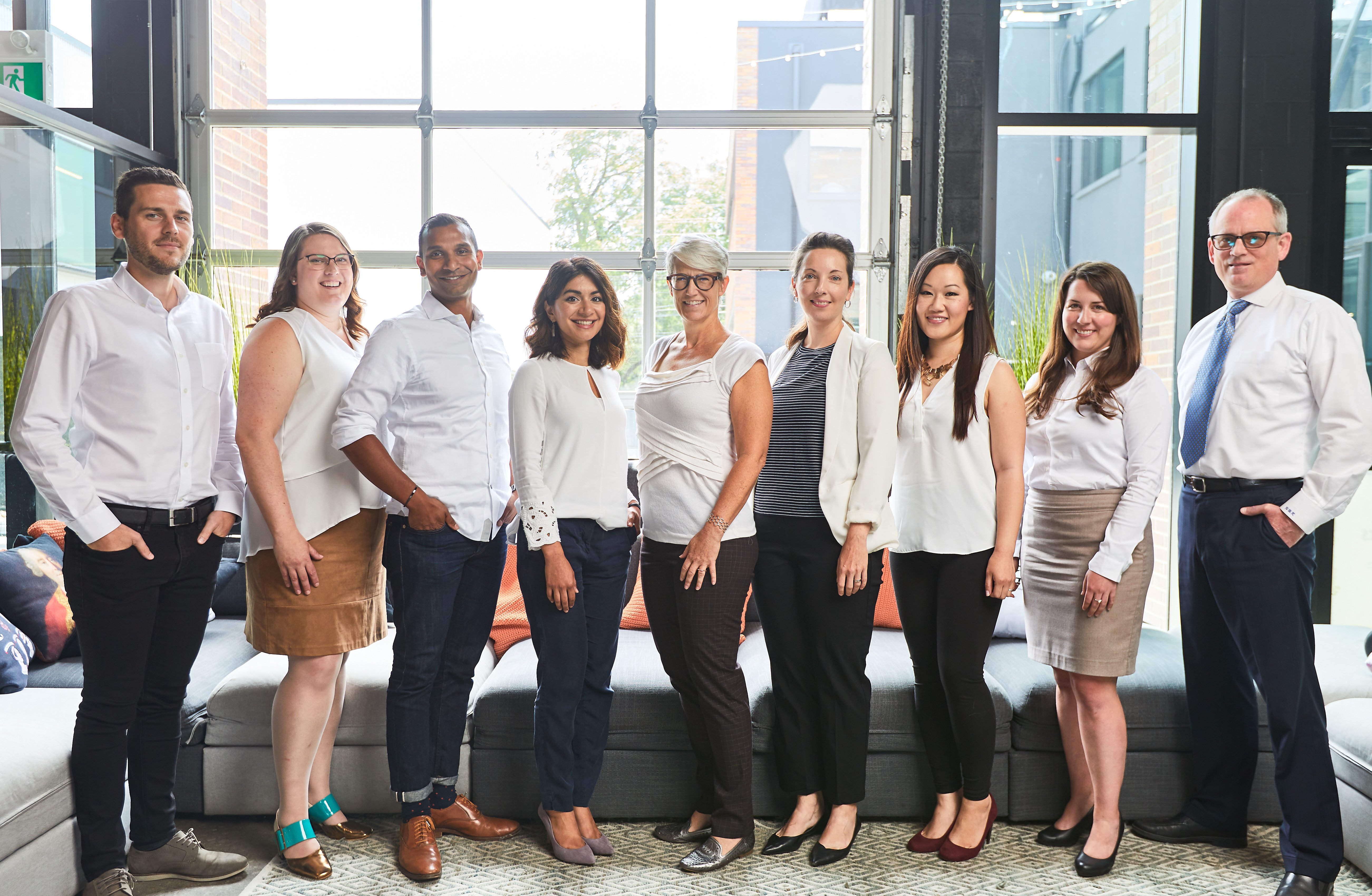 The BEworks Choice Architecture Report also contains thought pieces from the team including Dan Ariely, Kelly Peters, David Pizarro, and Nina Mazar on important aspects of applying BE to industry and government, expert commentary on emerging trends in the world of BE from frontline practitioners, and never before seen case studies from BEworks considerable catalogue that showcase the impact of BE in action.

The Report is an indispensable read for those seeking to understand how BE is being applied in diverse sectors, why leveraging behavioural insights and the scientific method is so essential in today’s complex world, and what the future holds for the field.

In addition to the public release of the Choice Architecture Report, BEworks will be hosting a special night will feature presentations of BEworks case studies by our Practice Team, interactive sessions with some of our maverick clients focused on how BE has transformed their business, and thoughts from our Co-Founder and CEO Kelly Peters on how you too can leverage the power of BE in your organization.

Space is limited. Get your tickets for the event which includes a free hard copy of the report.

BEworks’ purpose is to transform society and the economy through scientific thinking. We are recognized as world leaders in the practice and commercial application of Behavioral Economics (BE). Our approach leverages academic literature, behavioral insights, and the scientific method to solve our clients' most complex challenges in a way that is experimentally validated and innovative.

Dan Ariely, renowned behavioral scientist and New York Times best-selling author of Predictably Irrational and The Honest Truth about Dishonesty, co-founded BEworks in 2010 along with the firm’s CEO and BE pioneer Kelly Peters, and top marketing scholar Nina Mažar. 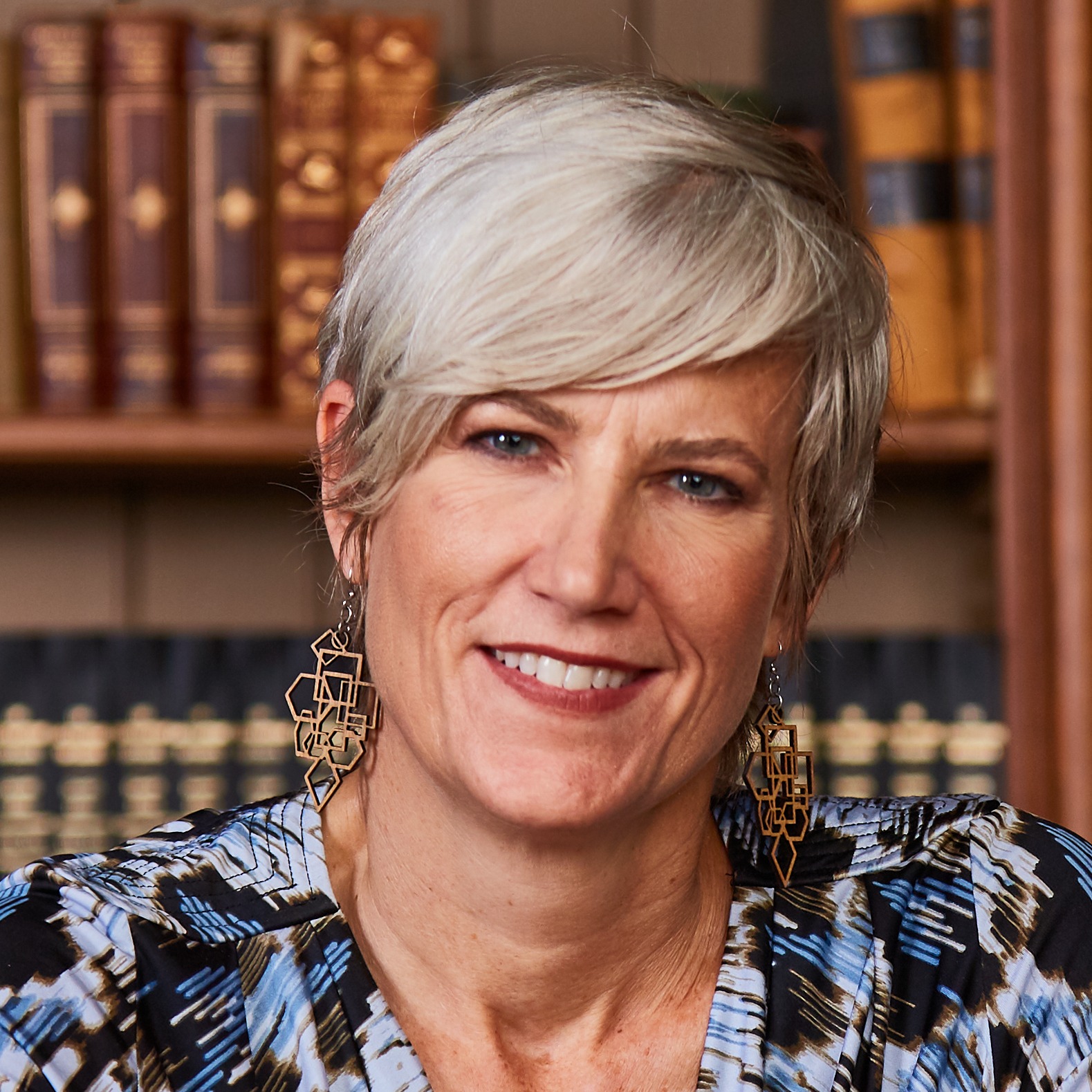 Kelly Peters is the CEO and Co-Founder of BEworks. She is passionate about bringing scientific thinking to business strategy, marketing, and operations.

Kelly has overseen the launch of several new business ventures that capitalized on insights into consumer behavior. Her interest in behavioral science stems back to the late 90s when working on behavioral scoring models in credit risk and online distribution models, evolved through behavioral finance, and finally culminated in 2008 when she embraced behavioral economics as the most reliable approach to executing strategy. She launched what might be the world’s first commercial application of behavioral field experiments while at RBC to help drive adoption of online service channels. 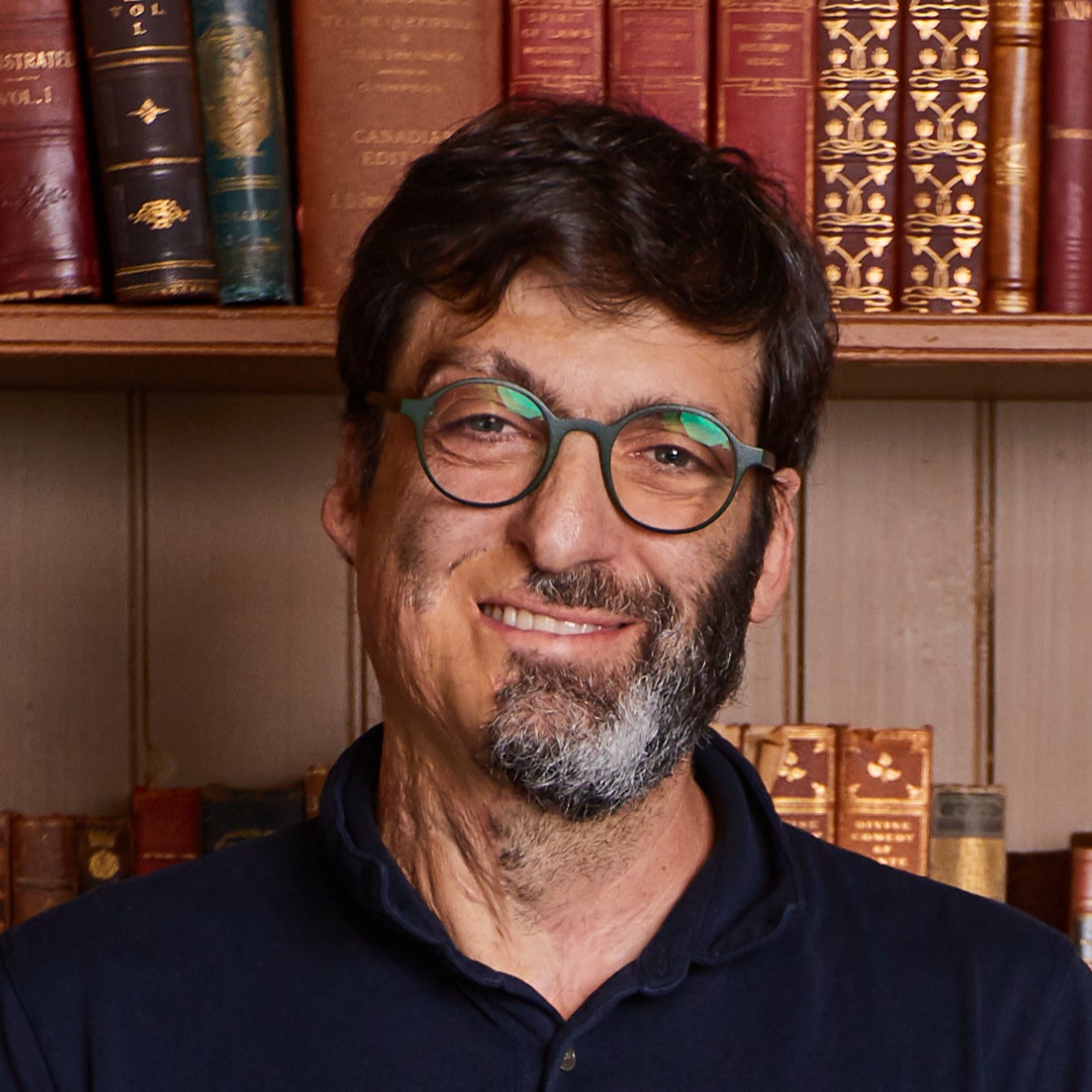 Dan Ariely’s groundbreaking experimental research and prolific writing has made him one of the most prominent leaders in the field of Behavioral Economics; an interdisciplinary science combining psychology, and economics to understand human behavior and decision-making.

Dan’s writing on irrational decision-making in the marketplace has been featured in the most prominent academic journals and in a variety of popular media outlets such as the New York Times, Wall Street Journal, Washington Post, and the Boston Globe, among many others. He has also written three New York Times best-selling books that have become recognized standards in the field: Predictably Irrational, The Upside of Irrationality, and The Honest Truth About Dishonesty. 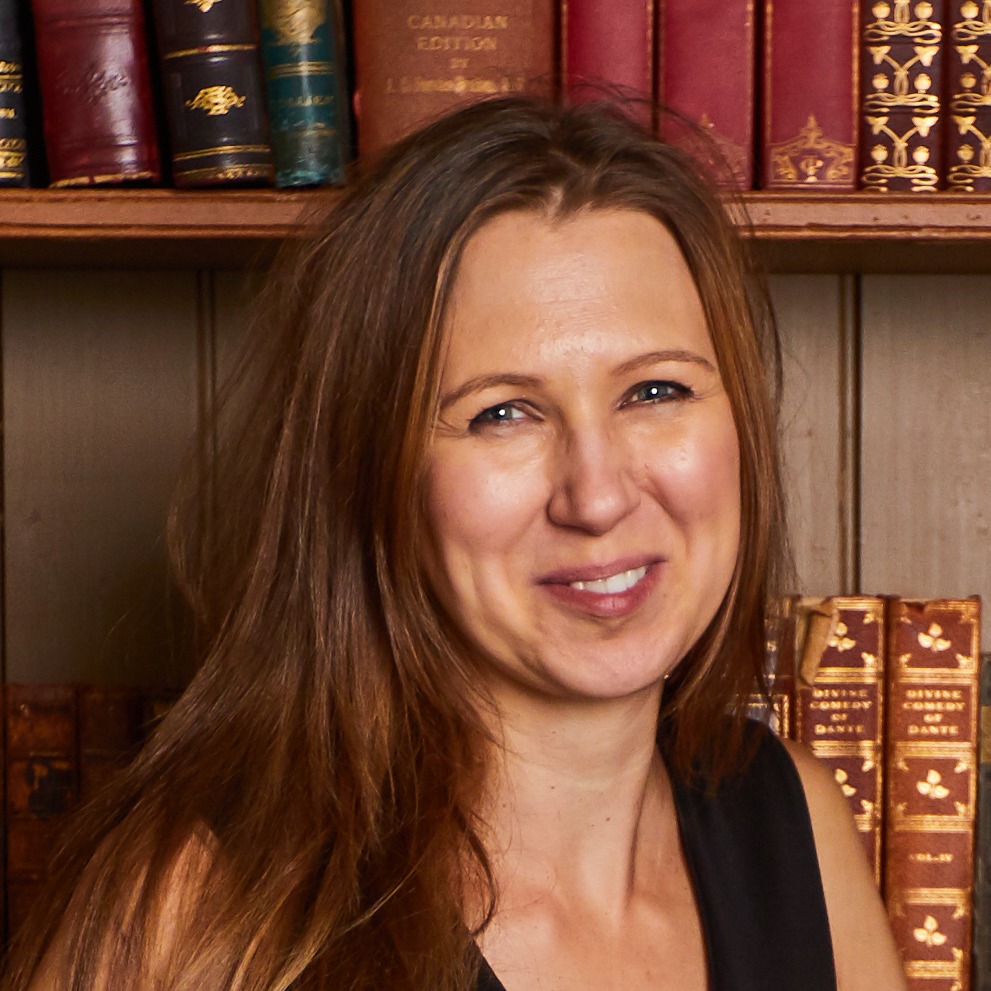 A behavioral scientist, Nina has been named as one of “The 40 Most Outstanding B-School Profs Under 40 In The World” by the business education website Poets&Quants in 2014. With her focus on behavioral economics, Nina investigates consumer behavior and how it deviates from standard economic assumptions. In addition, she studies moral decision-making and its implications for policy. Her research topics range from irrational attraction to free products, the paradoxes of green behavior to temptations to be dishonest. Nina was nominated for the SSHRC Aurora Prize for “Outstanding New Researcher,” and she is the recipient of several teaching and research awards, including the Rotman Dean’s Award for Excellence in Research and the William F. O’Dell Award of AMA’s Journal of Marketing Research (for having made the most significant, long-term contribution to marketing theory, methodology, and/or practice with her 2008 JMR paper on Dishonesty).